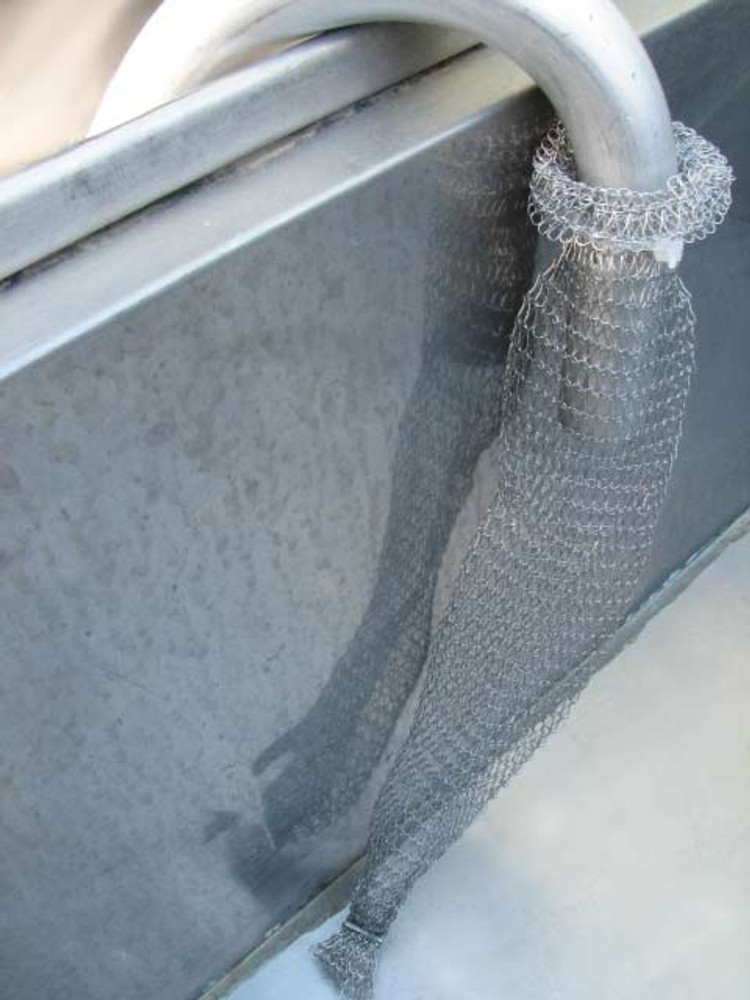 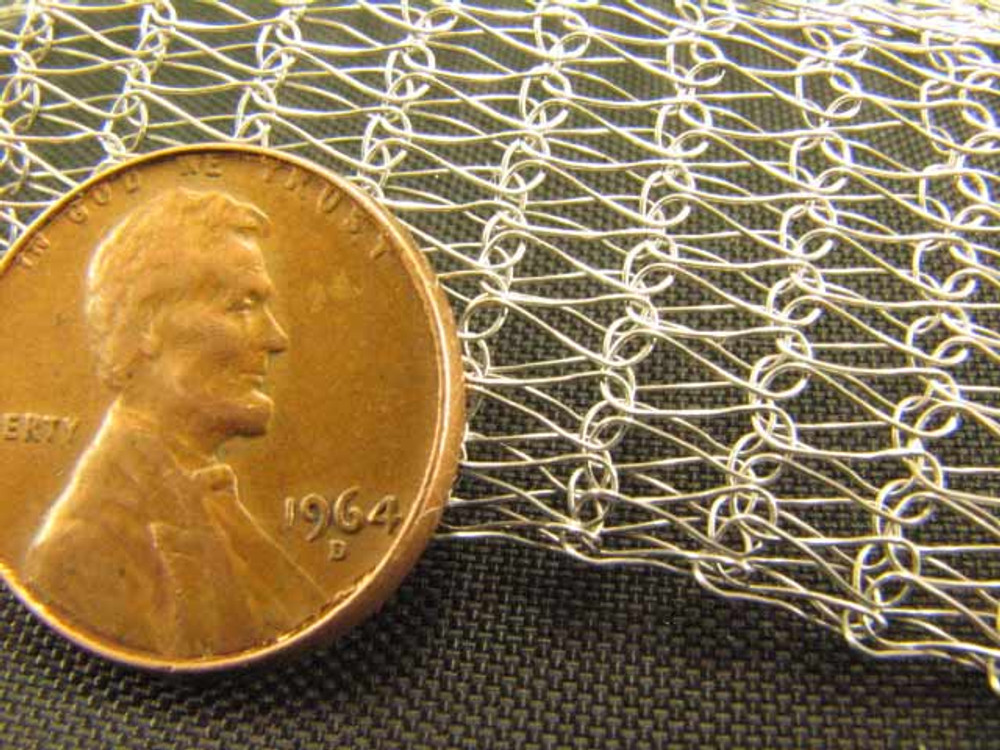 No minimum / no maximum - buy any quantity you need.

Lint trap pricing (includes one plastic zip tie for each lint catcher): $.75 each

These are nice and sturdy. Much better quality that I was getting at the big box stores. These stay in a tube-like shape when unrolled, unlike the some of the cheap ones that come flat. Buying in quantity keeps the price down (I need to change mine at least once a month).