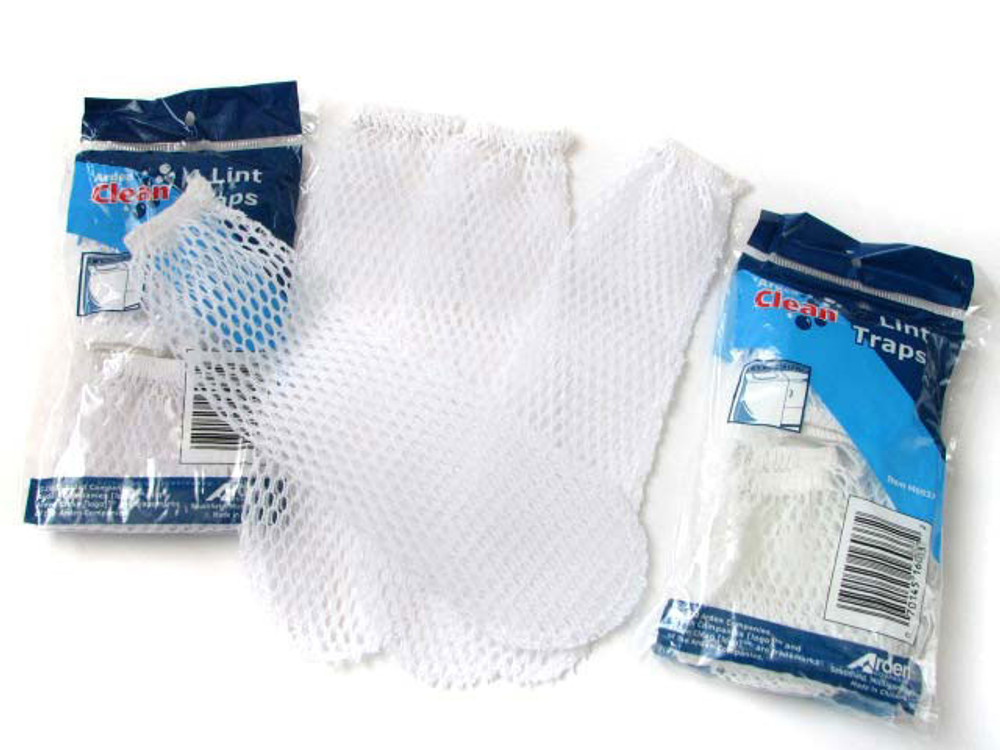 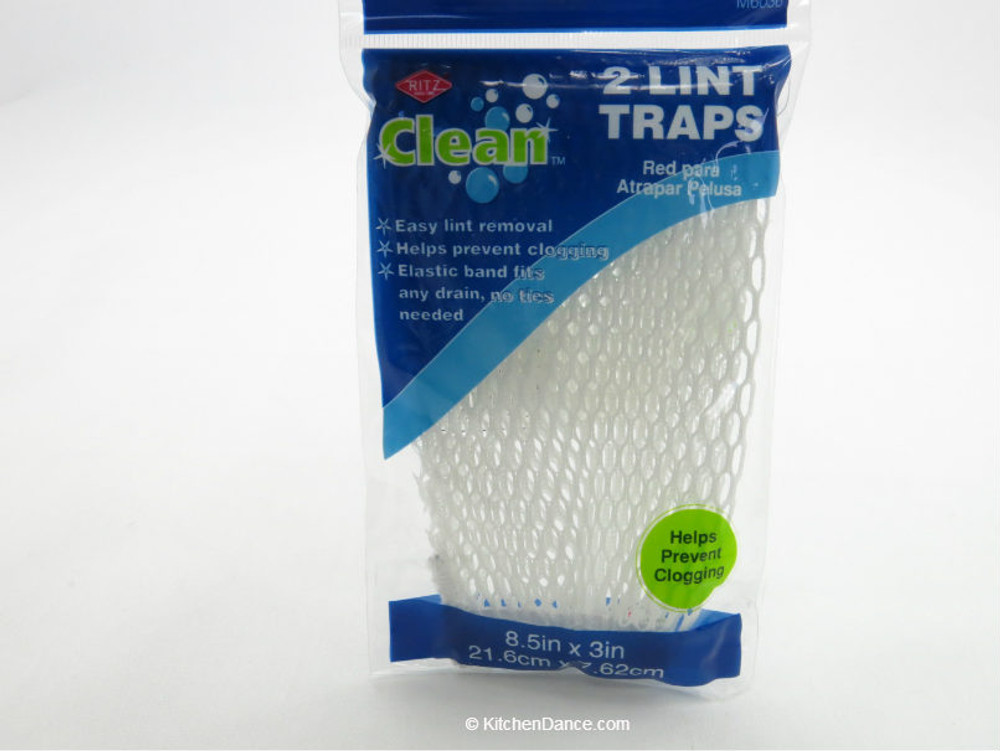 Washing machine lint catchers are disposable. If you buy 12 packs (2 lint traps per pack) you'll have 24, which would last 24 weeks if you used one per week. Of course, how often they need replacing depends on how much lint the laundry generates, which depends on the items laundered. Some blankets, jeans, towels, etc. create a lot of lint. Lots of people use mesh lint traps in their laundry area because using lint catchers on the washing machine drain pipe is cheaper and easier than calling in a plumber to unplug the drainage system.

These work great! They stay on much better than any other type of int trap I've tried.