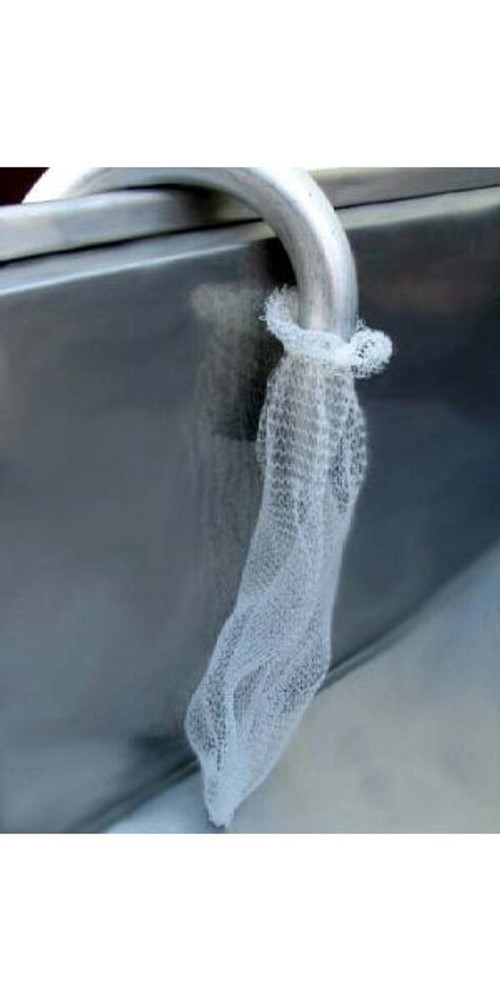 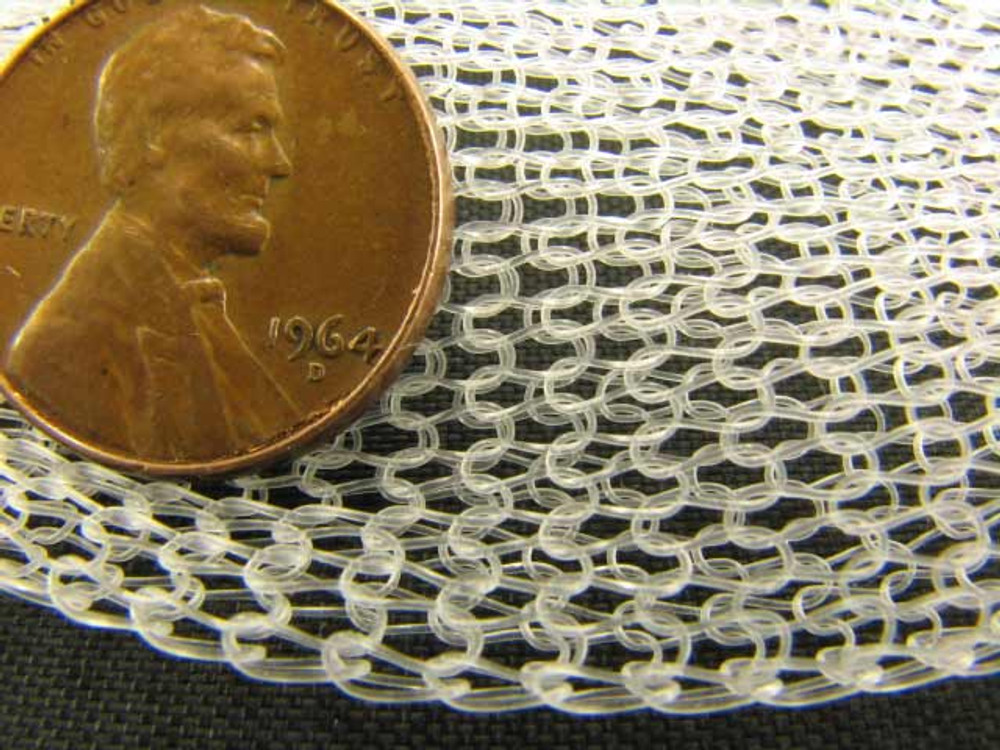 We sell any amount you want, so buy the exact quantity you need.
Pricing starts at: $.69 each

Factory case = 1000
Please call or email for pricing on orders of 10 cases or more.

Buy these and you will never have to run to the store and pay $4 for two again! The mesh may be a little thinner the store variety, but just keep an eye on them and replace as necessary. You will save a fortune! My package came with zip ties to attach to the drain pipe, not just rubber bands, by the way.